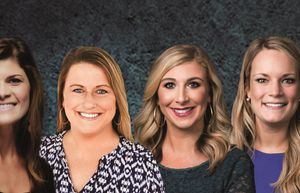 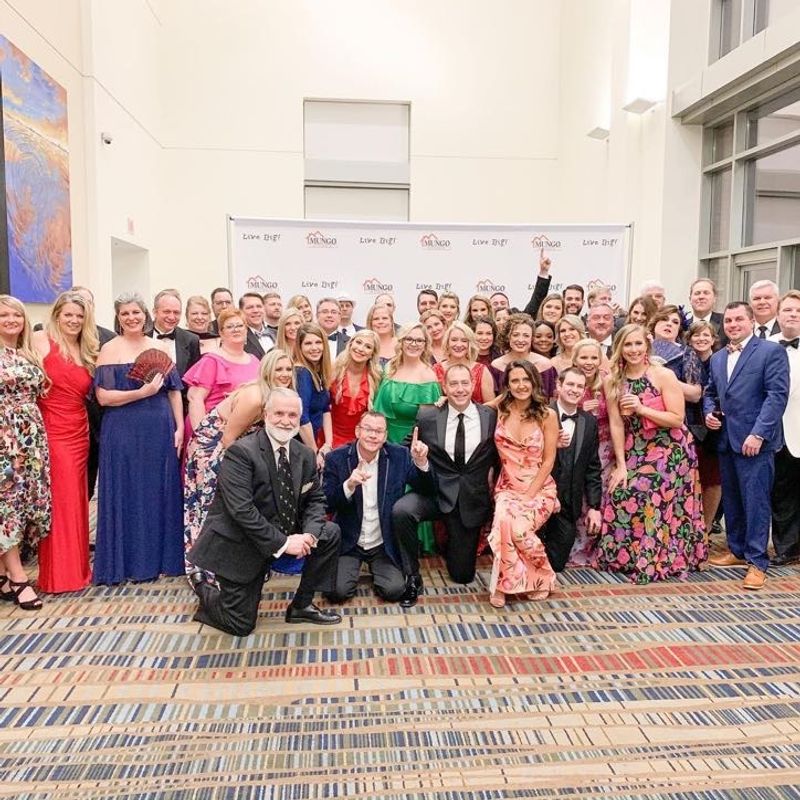 We are pleased to announce that we were honored with various awards from the recent Sales and Marketing Council of Columbia's 31st Annual REGAL Awards.

Mungo Homes was proud to take home the 2019 Community Service award for our part of the Pavilion at Centennial Park at Fort Jackson. This was a joint effort with four other builders in the area. 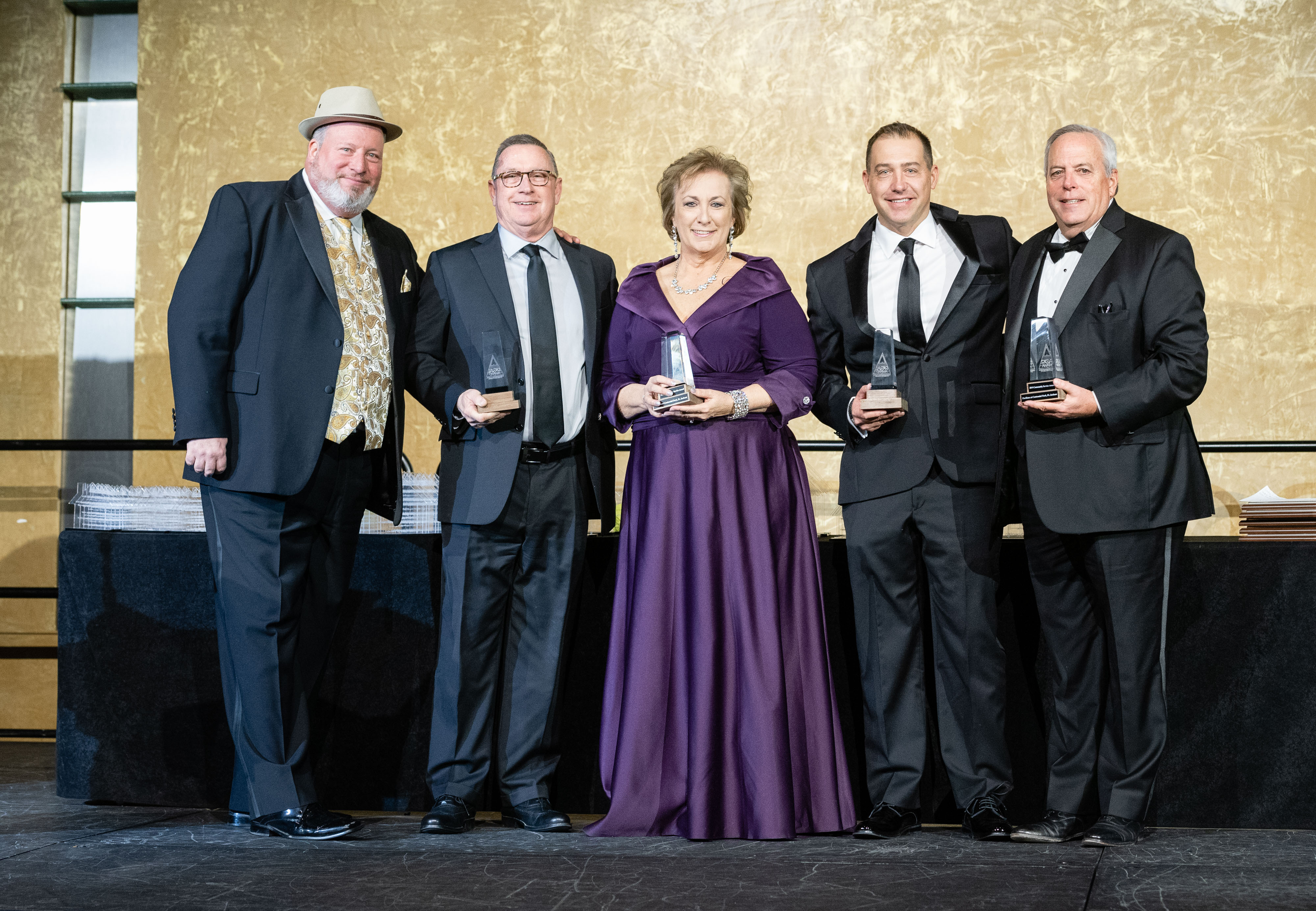 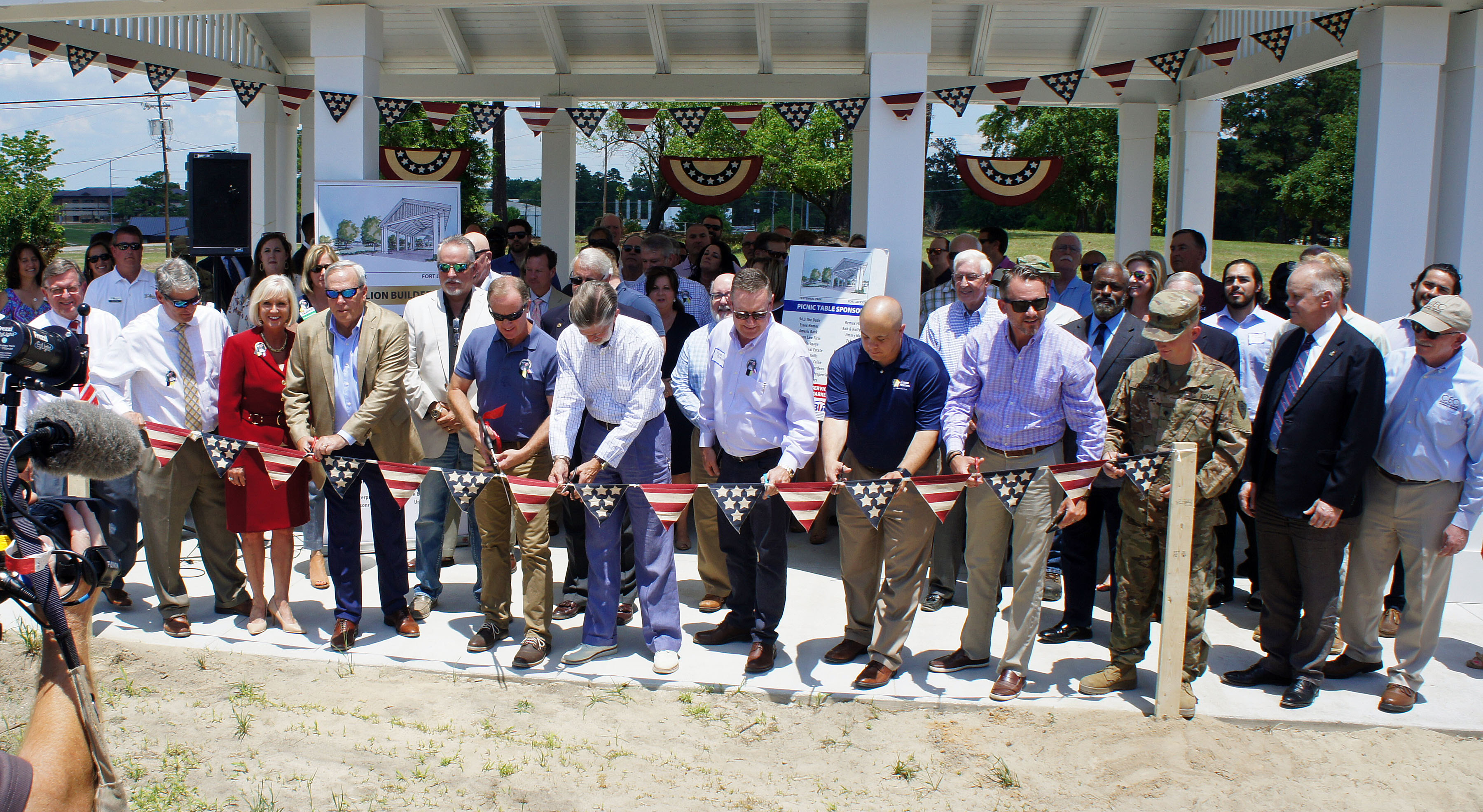 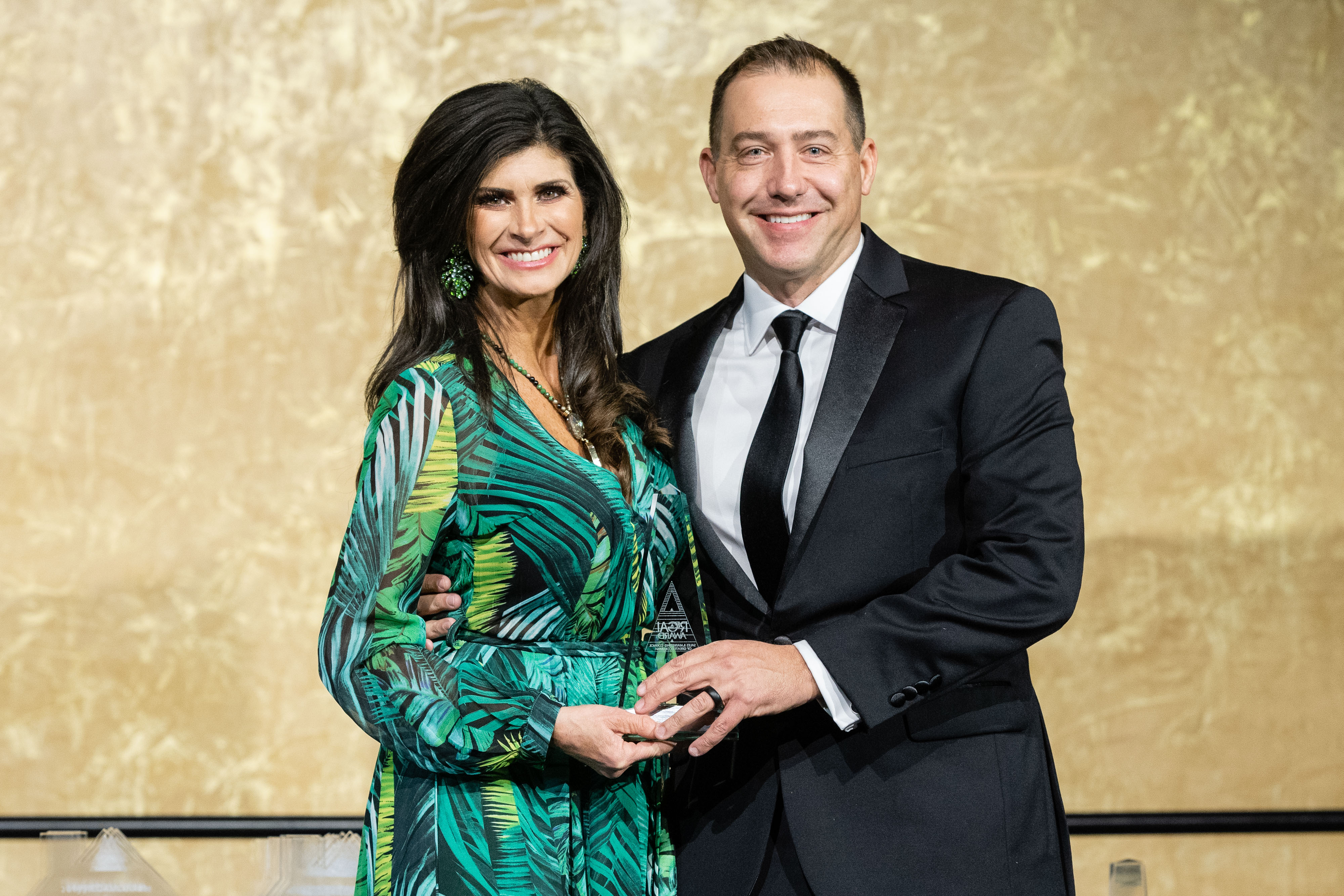 Chelsea Hawkins received the Closing Coordinator of the Year award. 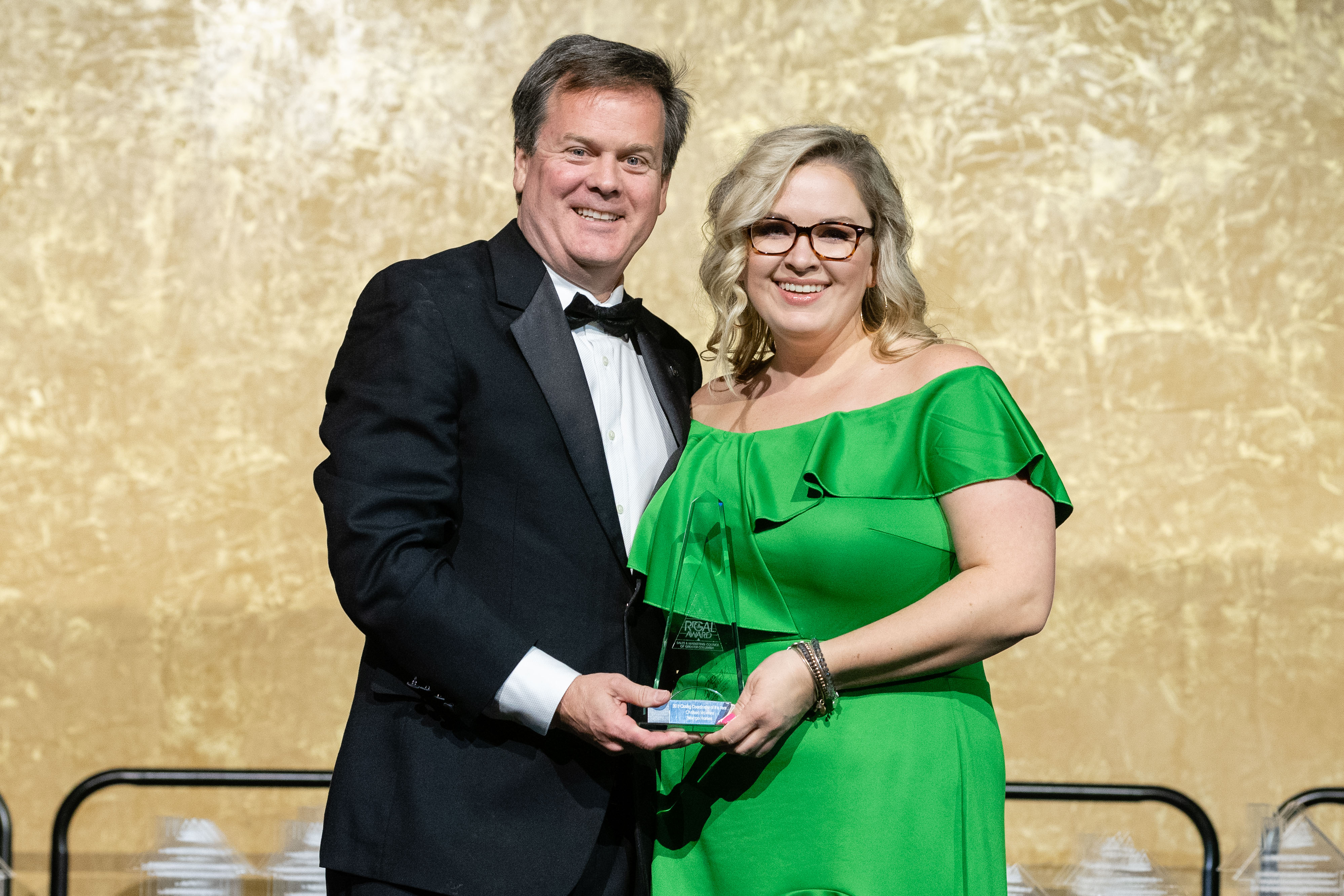 Faith Felix took home the award for Internet Lead Specialist of the Year. 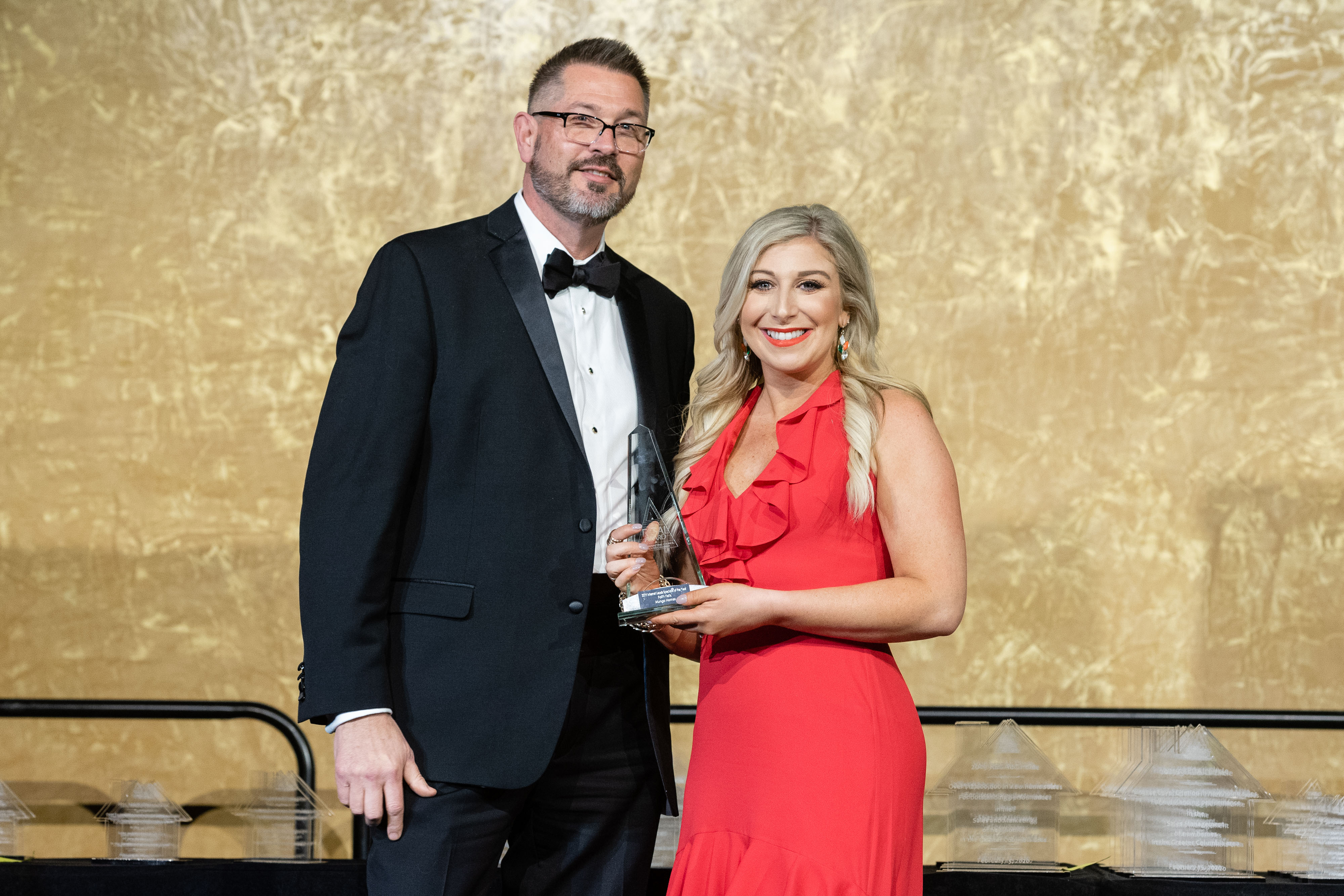 Susan Brownlee not only chaired the REGAL Awards this year, but also took home the SMC Member of the Year award. 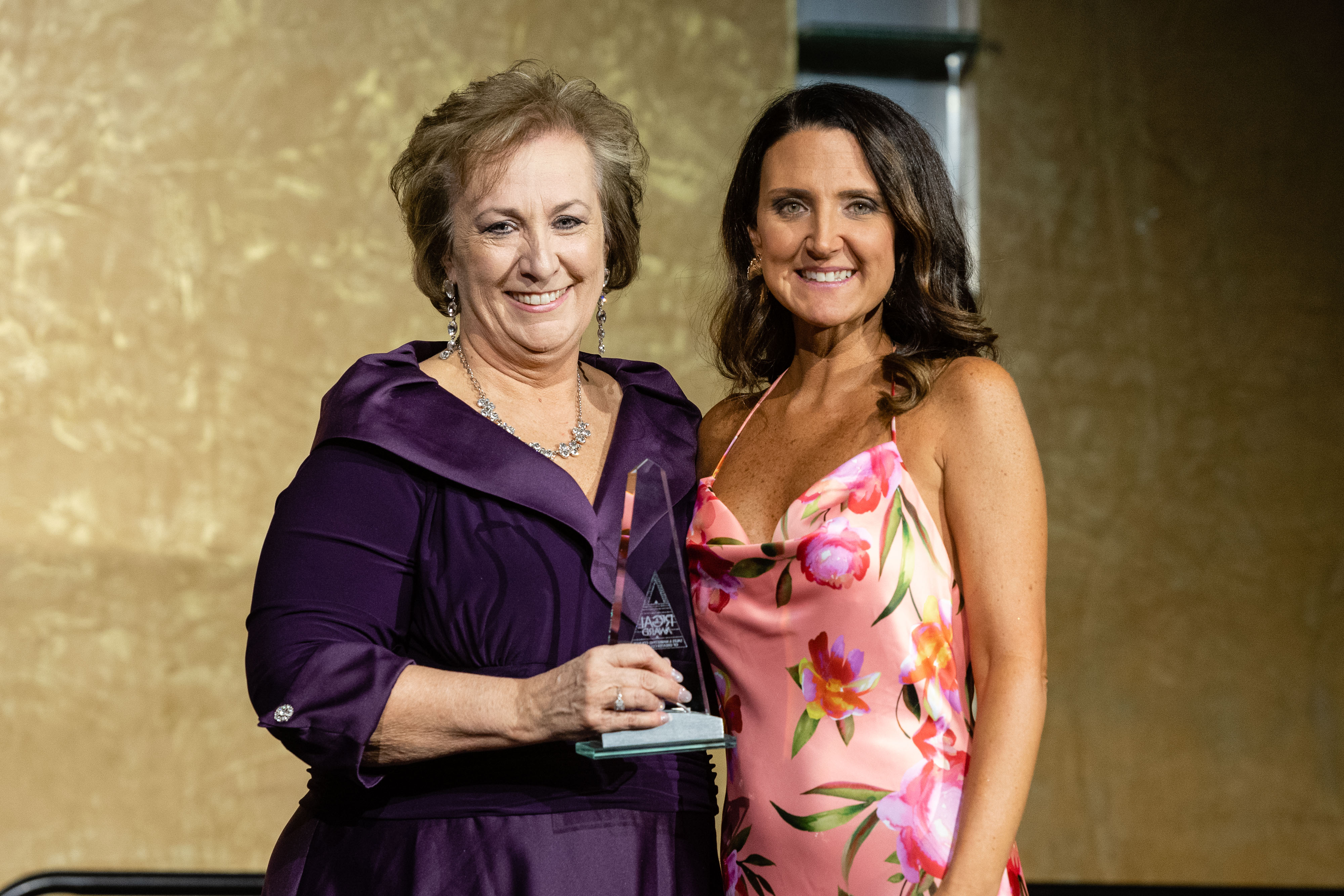 Rachel Lovaas was honored with Sales Executive Rookie of the Year. 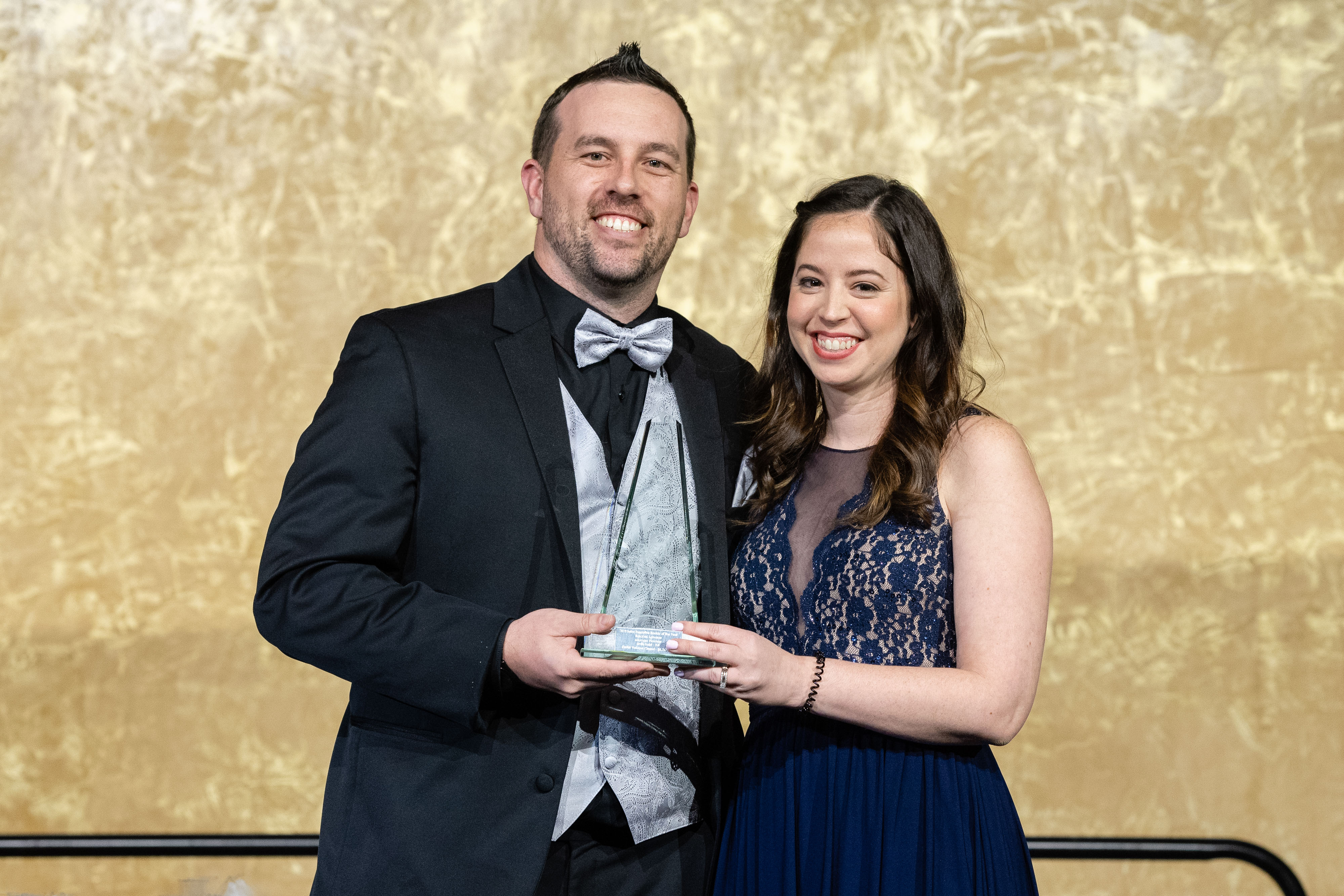 We also received the Best Advertising Video award for our "Home is Where the Heart is" video campaign. The video was part of a large advertisement campaign spanning across billboards, radio, TV, and digital. 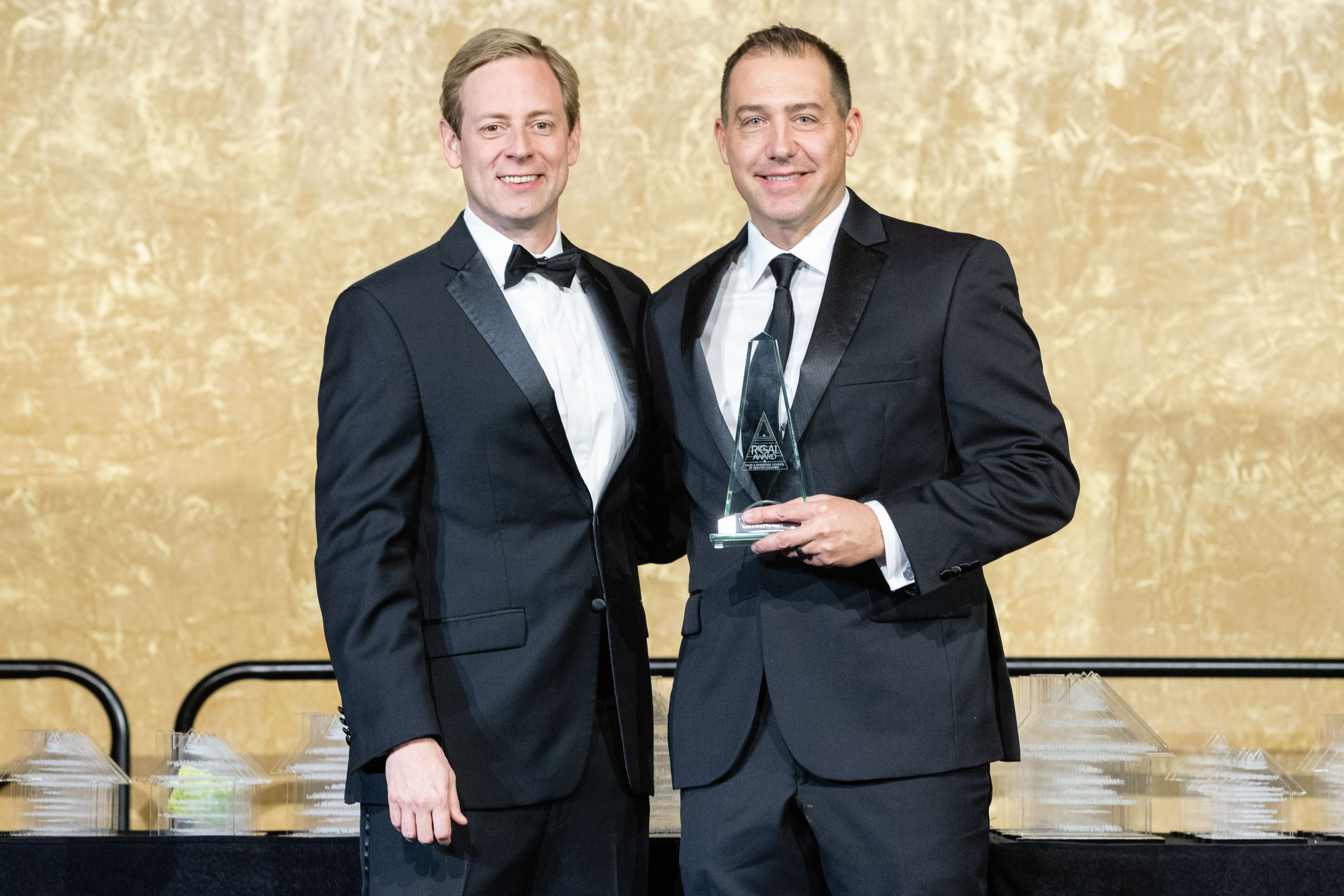 We believe Mungo is the best builder in SC. We are so happy we chose them.

Planning to visit one of our Welcome Centers? Learn more about the things you need to know before you go.