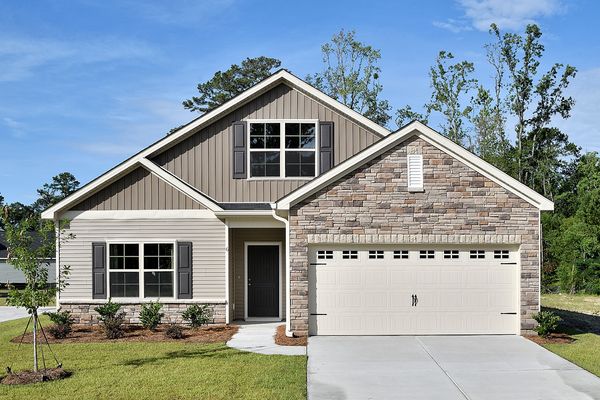 Located on a Sea Island in between Charleston and Savannah, Beaufort is known for its antebellum architecture, southern charm, and small-town feel. South Carolina's second-oldest city, Beaufort boasts a rich history and is often praised in magazines. Surrounded by many other small Sea Islands, such as Hunting Island State Park and Fripp Island, Beaufort possesses beautiful coasts with diverse wildlife. There's much to do in Downtown Beaufort with plenty of great shopping, restaurants, and the gorgeous Henry C Chamber Waterfront Park. 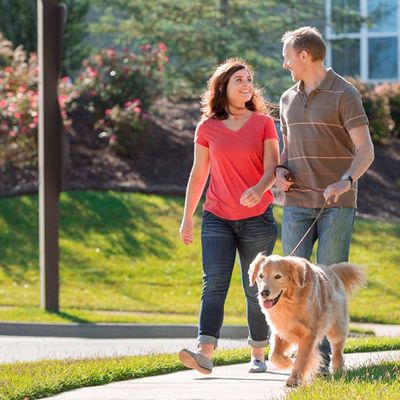 We absolutely love our home and have had no regrets about the plan that we chose. We could not be more happy!

Have a New Home Question?

Some homes are shown by appointment only. Contact our Online Team to request an appointment.