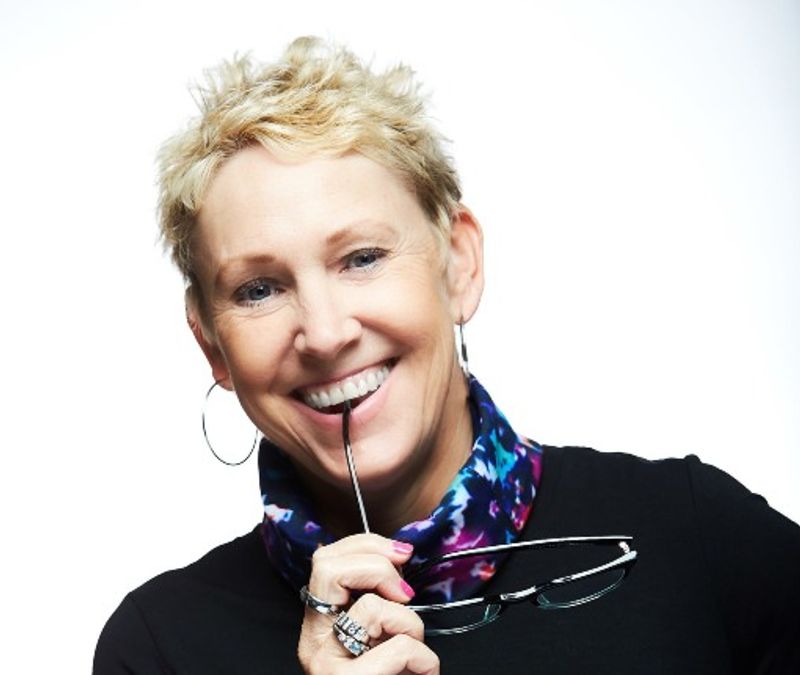 In recognition of Professional Women in Building (PWB) Week Sept. 16-20, The Building Industry Association of Central South Carolina (BIA) recognized the 2020 Influential Women in Construction of the Midlands. Nominations were received from BIA members and approved by the Board of Directors, and Kim O’Quinn, Corporate Vice President of Marketing, Mungo Homes, was one of nine women honored.

With the Mungo organization since 2004, Kim coordinates all marketing, advertising and public relations activities for all markets throughout South Carolina, North Carolina, and Georgia; and has assisted in growing the company from the 131st largest builder in the country with $150M in revenue in 2005, to the 35th largest builder with revenue of more than $600M in 2019. Kim was instrumental in the successful writing of the application that garnered Mungo Homes the National Housing Quality Award in 2008. Similarly, she was successful with the application process when Mungo Homes was honored by Builder magazine as America's Best Builder in 2012.

Kim is a member of the Building Industry Association of Central SC (BIA) where she was named the 2016 BIA Associate Member of the Year, and previously served as Associates Vice President on the Board of Directors; is a member of and previous Board Chair of the BIA Sales & Marketing Council, and was named the 2016 SMC Member of the Year. In addition, Kim is a repeat winner of the SMC Marketing Director of the Year, including for 2016, 2017, and 2018; and serves as Secretary on the BIA Charitable Foundation. In October 2017, O’Quinn was awarded the Frank Clark Associate of the Year, one of the BIA’s most prestigious awards.

“In recognizing the achievements of these women we want to acknowledge the workforce opportunities for women in construction to help address the ongoing labor shortage that is severely impacting the construction industry,” said Thom Chumney, Association President.

These women highlight the tremendous opportunities in construction while celebrating their outstanding achievements. “We realize that fostering a diverse and inclusive construction workforce is critical if we want the industry to thrive,” said Chumney. “Supporting women in construction opens up a new world of talent, innovation and viewpoints. Members of the Building Industry Association are dedicating our efforts to increase the participation of women in the trades.”

According to labor force statistics from the Current Population Survey and analyzed by the National Association of Home Builders (NAHB), the share of women in the construction industry is currently at 9.86 percent, although women make up almost half—47 percent—of the total working population. While female construction employment increased to 1.1 million in 2018—almost reaching the pre-recession high—the housing industry is still facing a major labor shortage.

Kevin is amazing!! I have built many homes but I have never had a builder so efficient about absolutely everything! He made this process so pleasant for me. He always followed up so quickly. I just want you to know that he is awesome and gives Mungo a wonderful reputation!! I also want to say the same thing about Diane -- she is such a pleasure to work with and made this decision so easy for me!

Planning to visit one of our Welcome Centers? Learn more about the things you need to know before you go.