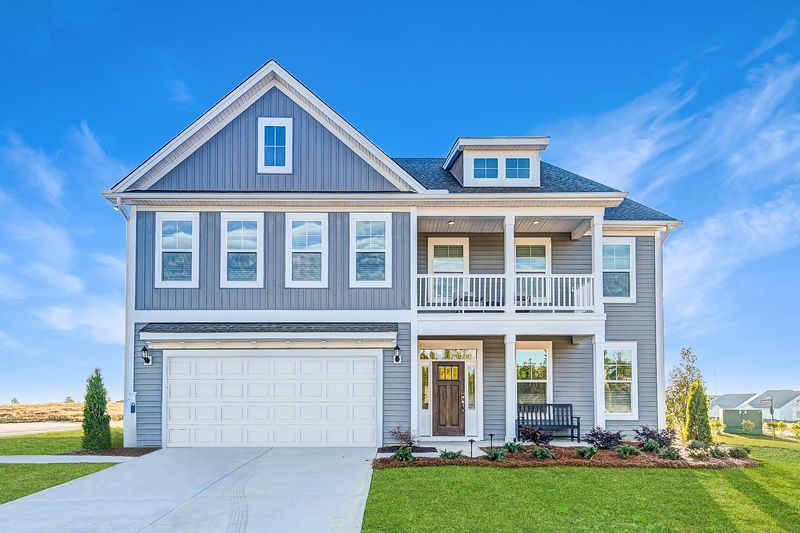 Mungo Homes is pleased to announce that they were honored with various Regal Awards by Columbia's Sales and Marketing Council.  The awards were announced on Saturday February 26th at the Columbia Metropolitan Convention Center. 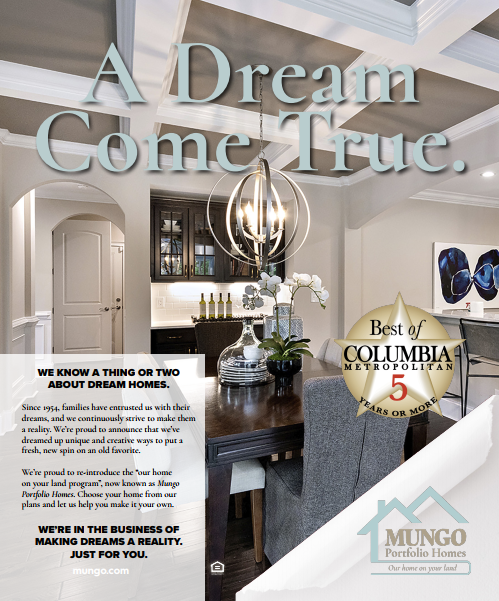 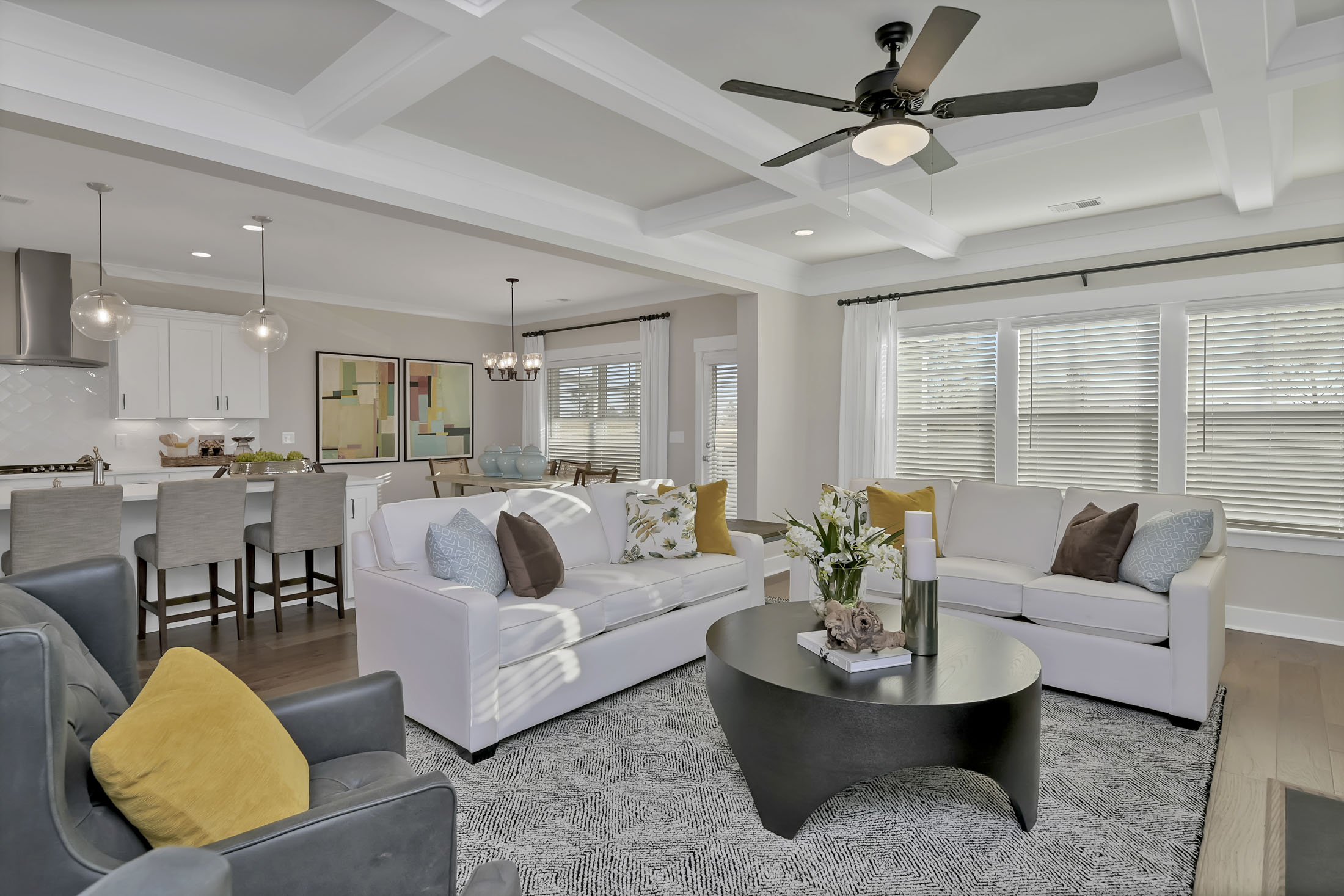 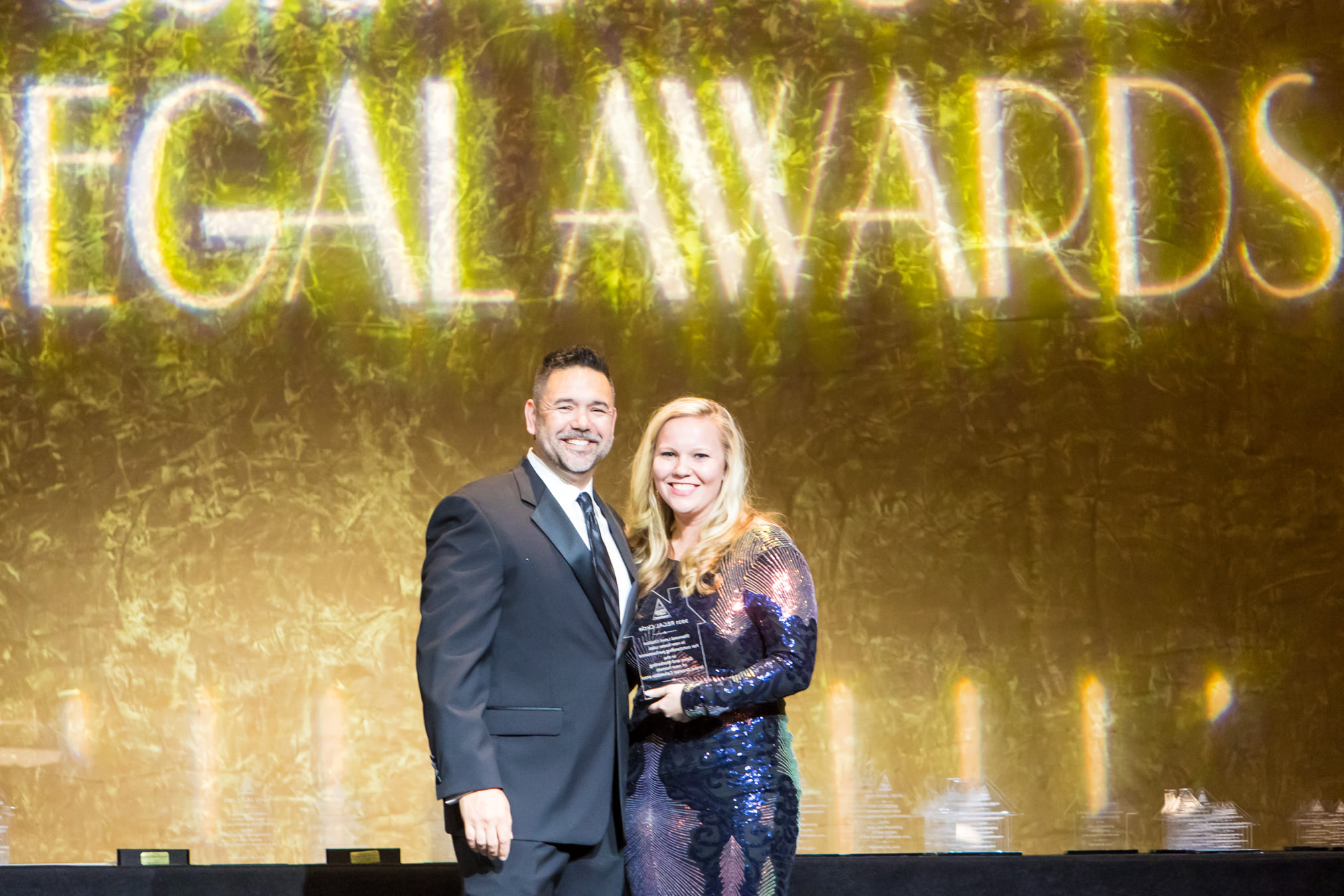 How working with a lender partner can simplify the buying process

The Benefits of Right Sizing

Bark to the Park 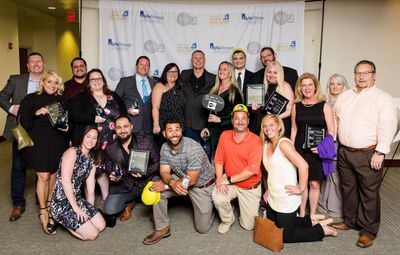 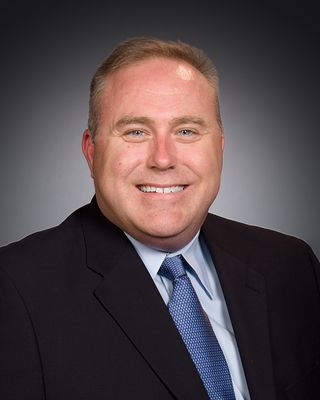